*First read:
Kimberly Kay Bowman Confesses to a CPS Conspiracy Against My Family ~ In The Saga of the Kekoa's Vs. Denver Bible Church ~ Plus A DBC LIST of *KROOKS*

A LONG OVER-DUE Praise Report of Social Services: All Allegations of Child Abuse & Neglect = UNFOUNDED ~ Plus *PROOF* of the False Alerts Online

Character Reference Letter to Adams County Social Services for the Kekoas - by Kimberly Kay Bowman
(This is the only time when Kim told the Truth about our reputation, back when we were friends - Before I knew she was CRAZY. This was over 3 years ago when I was stupid enough to get suckered into a friendship, took pity on her pathetic situation and ended up testifying in court on her behalf so she could obtain custody of her two granddaughters - A dozen other character references from members of Denver Bible Cult say something similar in good light of our family, then Bob's toxic deception warped everyone's view and they were all given over to deceiving spirits and doctrines of demons, speaking lies in hypocrisy with a seared conscience.)

Where ENVY and Self-Seeking Exist, Confusion & Every EVIL thing are there! 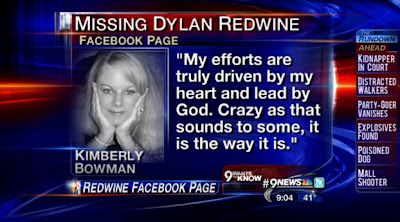 Journey into the mind of a criminal psychopath conspiracy killer and clinically-ill BPD CRAZY LADY....In addition to using dozens of fake identities, "Kimberly Kay Bowman" is responsible for creating the Missing Jessica Ridgeway from Westminster, CO page on Facebook (now deleted).  Interesting Fact - This page was launched at 9:21pm, just six minutes after the Amber Alert and less than 60 seconds from when WestminsterPD Tweeted the alert. Things were suspicious right away when I got banned for posting tips about the Convicted Child-Abuser, Pastor Bob Enyart in Arvada, and others got banned for asking how Kim knew the Ridgeway family and asked where the money was going.

NOW "Kimberly" is under the hot microscope AGAIN, not only for taking nearly $30,000 worth of donations from the Ridgeway family and making a phony organization after conspiring with Jessica's KILLER, but also Dylan Redwine's family has asked Kimberly Kay Bowman to delete the Facebook page she made for the missing boy who disappeared from southwestern Colorado on Nov. 19th before Thanksgiving. 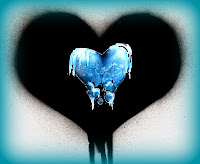 It's TRUE: Kimberly Kay Bowman's efforts are truly driven by her cold-dark heart and led by God's Mighty hand with a gold ring in her snout right into the hands of justice for Righteous Judgement.  Yes it's CRAZY alright, but crooked criminals never win, Kim and you messed with the wrong friend!

Kim and her 4th husband Scott Bowman have been involved in a ShadowGov criminal conspiracy with convicted child-abuser, Pastor Bob Enyart of Denver Bible Church in Arvada, CO to take children away from their parents and they have been deeply involved with the man who kidnapped & dismembered Jessica - THIS IS SICK & TWISTED!

Oct 17, 2012 - Watch video of "Kimberly" getting a tattoo at a benefit for Jessica Ridgeway & touching her depraved heart.

Nov 7, 2012 - KDVR - Ridgeway family orders Kimberly Kay Bowmans Colorado’s Missing Children Foundation to stop using Jessica’s name
When Fox 31 Denver reached Rebecca Ridgeway, Jessica's Aunt, she said this: "They’re liars,” Ridgeway said. “Tell the public this is not about the money. This is about the fact Jessica’s name and image is not theirs to use.”

TRUTH: Kim is the EVIL, Greedy, Scandalous hog who is exploiting the tragedy of a dead girl and other missing children for profit to cover-up her criminal involvement with Enyart - Do NOT be deceived, these people  are NOT Christians, they are  SHAMELESS LIARS for JESUS = "Christian" CRIMINALS & FRAUDS!  (*Be sure to read the KDVR comment thread too - HA!)

*Want to know some of what this "pro-life pastor" Bob Enyart has to hide???
*WANTED - ROBERT ADOLPH ENYART - SERIAL CHILD-KILLER & CONVICTED CHILD-ABUSER of ARVADA, CO! 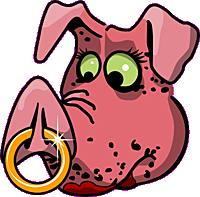 And that's just what Kim was dumb enough to put her name to.  On Feb 29, 2012 the Homeschooling Pothead Parents Destroy Children's Minds Facebook mock page was launched along with at least half a dozen other hate pages, including the "Kult of Konspiracy" blog dedicated to defaming the character of our family on a daily basis for months. (Now all deleted, but we saved thousands of snap shots of everything.)


Hopefully the cops will ask this "Kay Wherever" person some more questions? Check out this provocative Facebook comment on the Westminster PD page the second week of Oct 2012 just days after Jessica Ridgeway was abducted in response to who organized it –

"Perp is someone in their community...A serial child predator efficient at killing... Probably been stalking the kids...Why behead a body unless it's to... keep as a trophy or sexual deviancy (like Ted Bundy). Maybe perp taped acts & will post on sicko child pedophile internet sites...Maybe this is the same child sex predator who killed Jonbenet Ramsey & was never caught?"

Looks like someone we know is paying very close attention to the puzzling details in the clues that break the case. The initials J.R. sure are another coincidence. Hey KIM KAY - call Westminster PD and tell them what you know -WE DID! 303-658-4336

*Read comments below for more BREAKING NEWS & Clues That Break The Case in the Kim Kay Konspiracy... 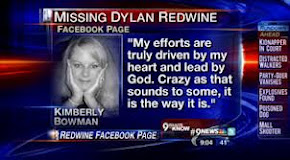 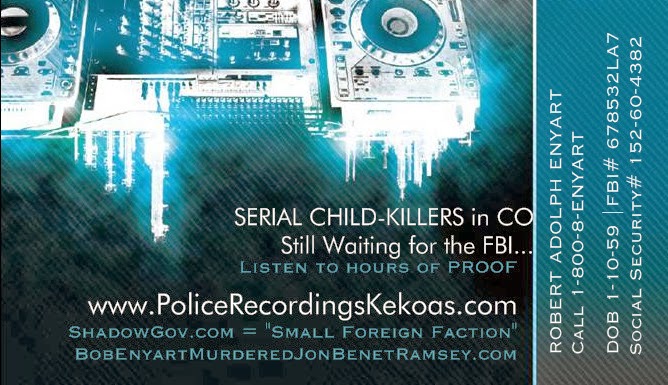 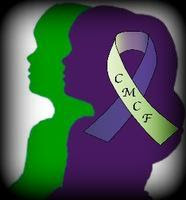 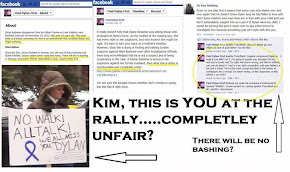 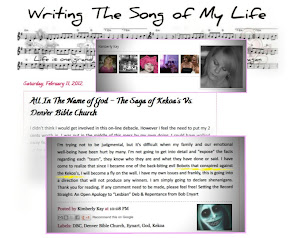 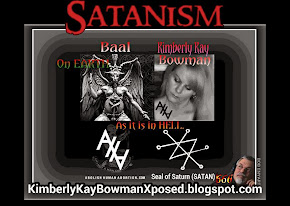 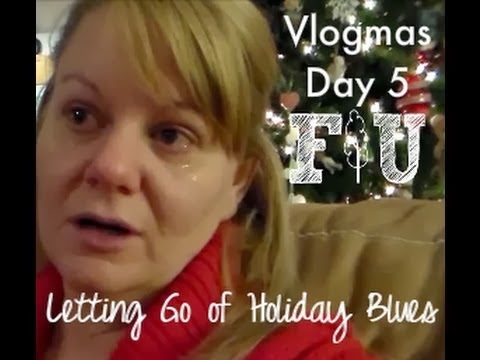 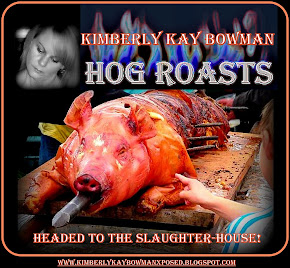